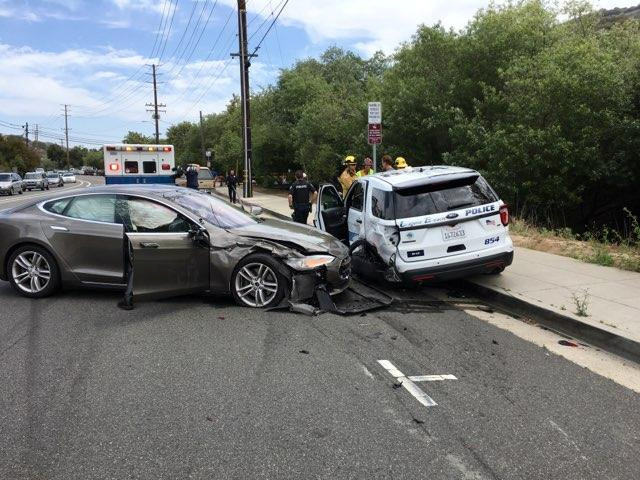 The National Highway Traffic Safety Administration (NHTSA) has implemented a new policy that will require car companies to report incidents involving semi- and fully autonomous driving systems within one day of learning of an accident. In an order spotted by The Washington Post, NHTSA mandates automakers fill out an electronic incident form and submit it to the agency when one of their systems was active either during a crash or immediately before it. They must report an accident anytime there’s a death, an injury that requires hospital treatment, a vehicle that’s towed away, an airbag deployment or when a pedestrian and or cyclist is involved. The order covers Level 2 advanced driver-assistance systems to Level 5 fully autonomous vehicles, meaning it includes the gamut of everything from Tesla cars with Autopilot to Waymo taxis.

“This action will enable NHTSA to collect information necessary for the agency to play its role in keeping Americans safe on the roadways, even as the technology deployed on the nation’s roads continues to evolve,” the regulator said. NHTSA said it would also require automakers to send in monthly reports detailing all incidents with injuries or property damage involving their automated driving systems. Companies that fail to comply with the order could face fines of up to $22,992 per day, according to The Post.

NHTSA’s order comes some two months after a 2019 Tesla Model S was involved in a high-profile crash where investigators initially said there was no one behind the car’s wheel. The National Transportation Safety Board (NTSB) later said it examined home security footage that showed the owner got into the driver’s seat before the fatal accident. Mere weeks ahead of that incident, Robert Sumwalt, the chair of the NTSB, sent a letter to NHTSA in which he called on the agency to implement stricter regulation related to automated vehicle technology. NHTSA “must act” to “develop a strong safety foundation,” he said, citing Tesla frequently in his letter.