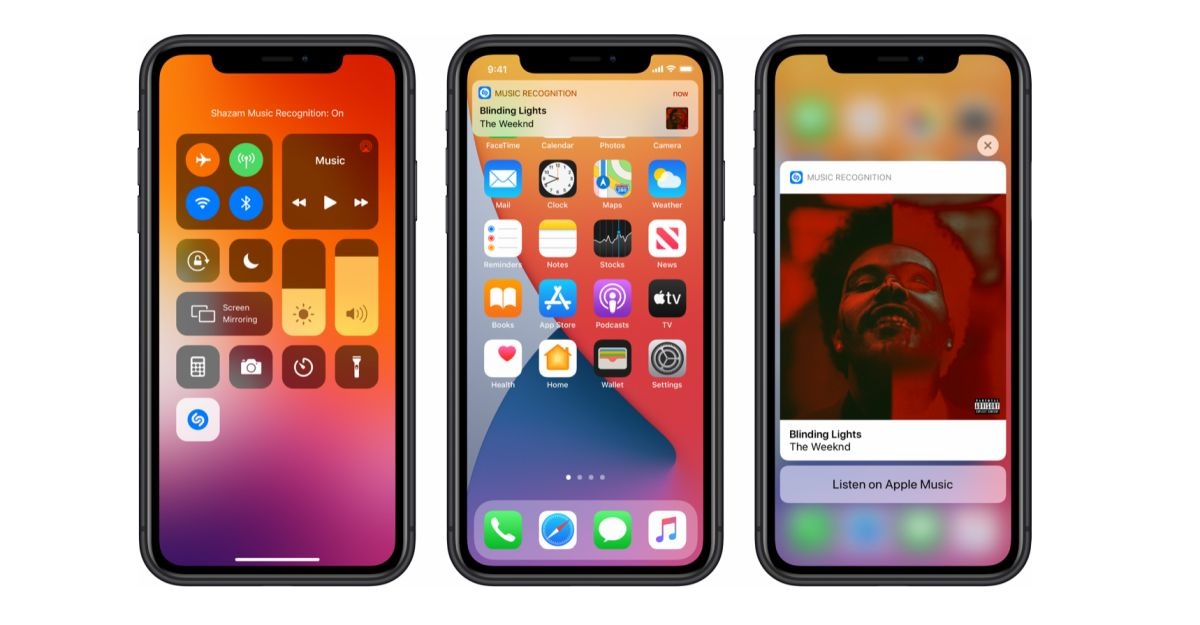 Two years after completing its $400 million acquisition of Shazam, Apple is showing developers what the technology can do when it’s integrated directly with iOS. A version of the iOS 14.2 beta that’s currently in testing includes the ability to add Shazam’s Music Recognition in the Control Center panel.

When enabled, it can recognize audio from both internal and external audio sources, so it’s ready whether something is just playing around you or if you need to identify a song that’s streaming to your AirPods (a feature the Android version added last year).