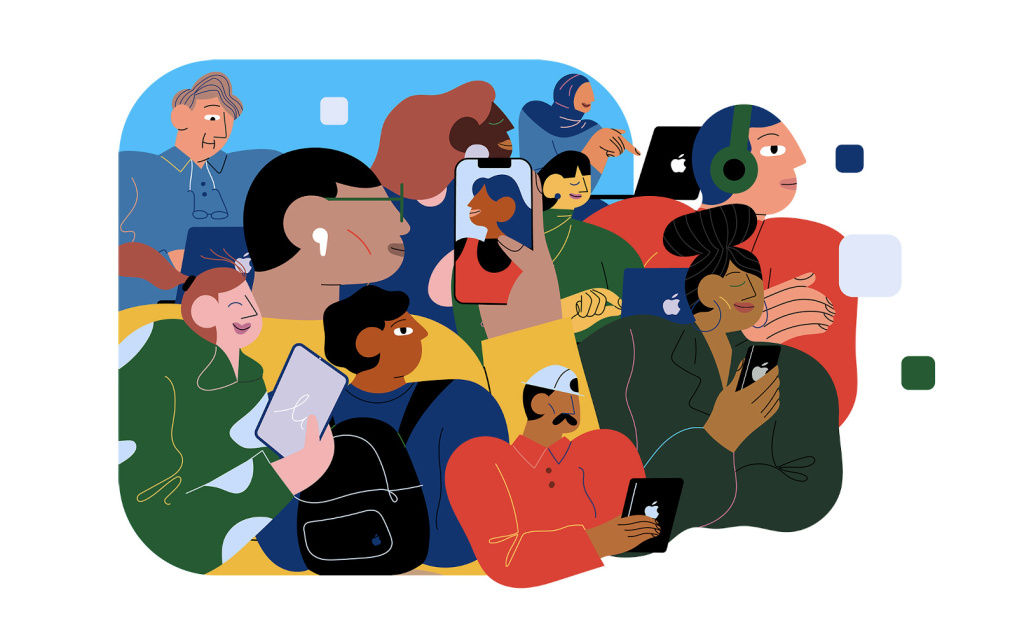 Apple has started taking smaller commissions from some of its App Store Small Business Program participants, according to AppleInsider. The tech giant introduced the program in November, offering developers that earn less than $1 million a year a way to cut App Store fees in half. Instead of paying a 30 percent commission rate, participants will only have to pay 15 percent for sales and in-app purchases. The tech giant began accepting enrollees in early December, and the program was supposed to kick off on January 1st, 2021. It sounds like Apple may have decided to get things started early, though, at least for some developers.

As AppleInsider has noted, Apparent Software founder Jacob Gorban and a few other participants have revealed that the reduced program fees are now in effect. Gorban tweeted the information with a couple of screenshots: