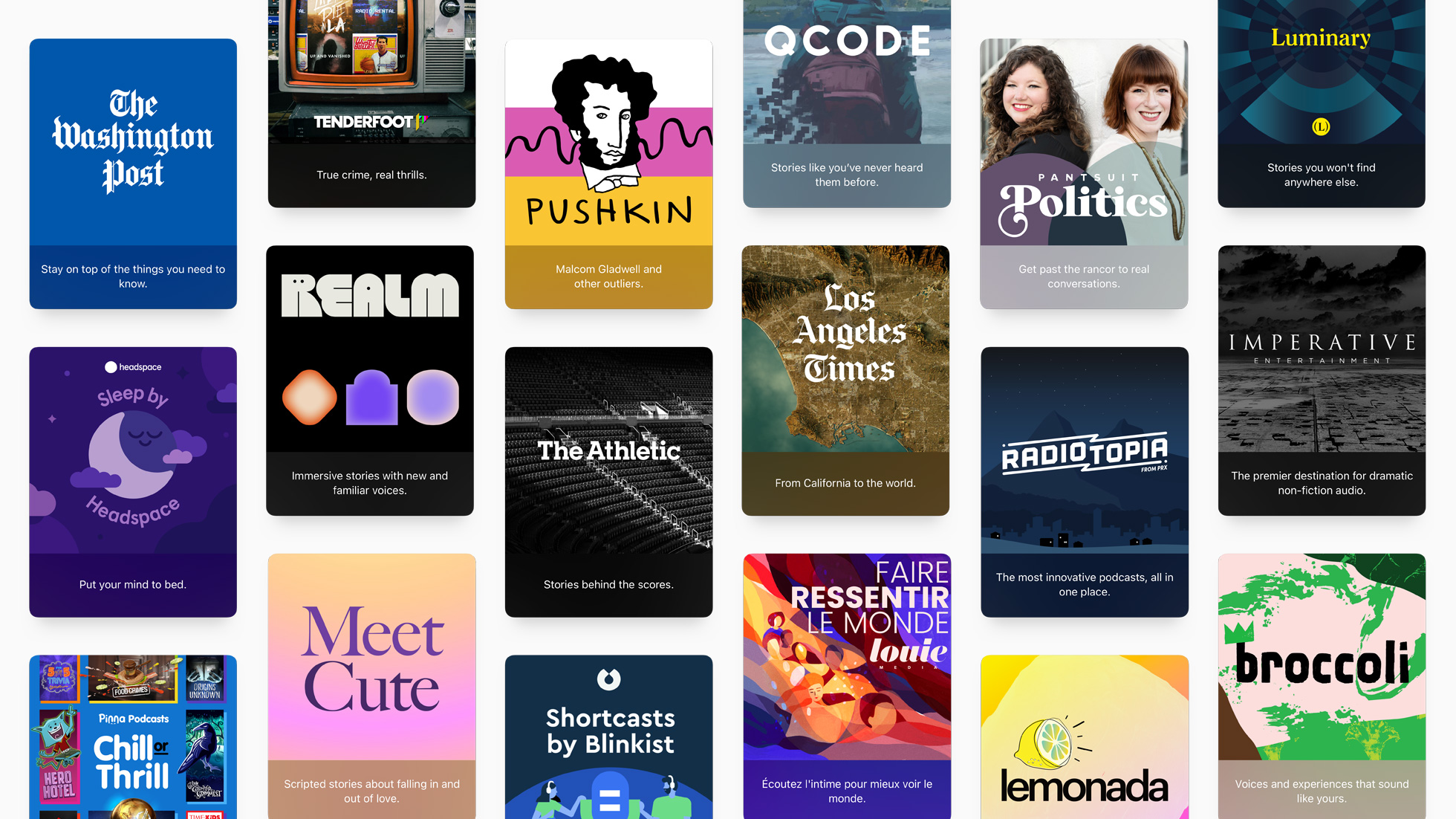 Following a slight delay, Apple’s podcast subscriptions are now live. The service lets you pay for a range of perks from your favorite creators including ad-free listening, early access and bonus episodes and archived content. Prices start from 49 cents a month in the US for individual shows or groups of shows. Becoming a paying subscriber is simple: Just tap the button in the podcasts app and sign up using your Apple ID details to get premium content delivered as it becomes available.

Apple is credited with distributing podcasts to the masses by supporting the episodic audio format on iTunes and offering creator tools inside GarageBand. But, it’s taken the tech giant more than 15 years to figure out how to make money from the shows. Meanwhile, its chief music streaming rival Spotify has been muscling in on its turf with a huge investment in podcasts, including high-profile publisher acquisitions and partnerships. It’s also preparing a podcast subscription service of its own.

Apple’s strategy, unveiled in April, is not all that dissimilar to its divisive App Store business model for developers. The company basically takes a 30 percent commission on all podcast subscriptions, with the cut falling to 15 percent after a year of paid membership. Creators can pocket the entirety of ad revenues and continue to generate income from outside of Apple Podcasts.

Premium subscriptions will be offered by a range of mainstream and independent publishers including Tenderfoot TV, Pushkin Industries, Radiotopia from PRX, NPR, the Los Angeles Times and The Athletic. Apple initially said the feature would be available in 170 countries and regions starting in May, but stalled the rollout in order to fine-tune the experience. At last count, there were 2 million free shows available on the Podcasts app.

Alongside subscriptions, Apple is also introducing channels that let publishers group shows together with a unique logo, artwork and description. Listeners will be able to browse free and paid channels, along with those that offer additional benefits for subscribers.