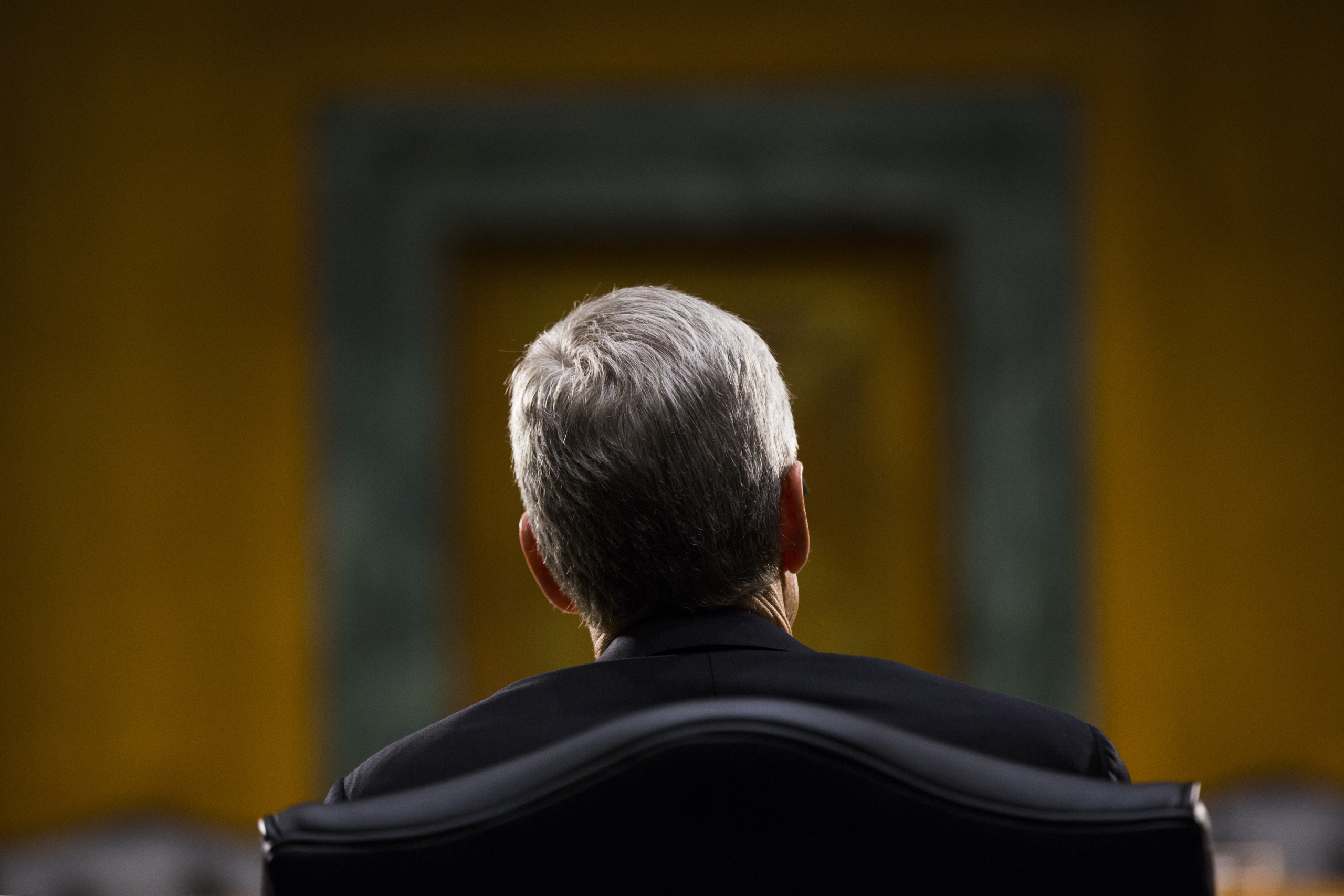 With the Senate Judiciary Committee scheduled to discuss the American Innovation and Choice Online Act and the Open App Markets Act this week, Apple and Google are stepping up their opposition to both bills. According to CNBC, Apple recently told lawmakers the legislation would make iPhone users less safe.

“The bills put consumers in harm’s way because of the real risk of privacy and security breaches,” Apple said in a letter seen by CNBC. The company specifically targets app sideloading as a potential threat. One of the provisions of the Open App Markets Act would force platform holders to allow consumers to sideload software and install third-party app stores. “But, if Apple is forced to enable sideloading, millions of Americans will likely suffer malware attacks on their phones that would otherwise have been stopped,” the company states in the letter.

On Tuesday, Google, in a post attributed to Kent Walker, the company’s president of global affairs and chief legal officer, advanced a similar argument. “Google is able to protect billions of people around the world from cyberattacks because we bake security and privacy protections into our services,” he said.

Apple and Google may not like the proposed bills, but they have support from others in the tech ecosystem. Specifically, the Coalition for App Fairness, an organization Epic and Spotify co-founded to pressure the two companies to change their app store policies, has come out in support of the legislation. “Moving this important legislation forward sends a clear and unambiguous message that monopoly control of the app ecosystem is no longer acceptable,” the group said on Monday.

The Senate Judiciary Committee will discuss both bills on Thursday, at which point they could advance to the floor of the Senate. At that point, the Senate would need to make time to vote on the legislation. That’s something that could take time with all the other issues it needs to consider in the coming weeks.