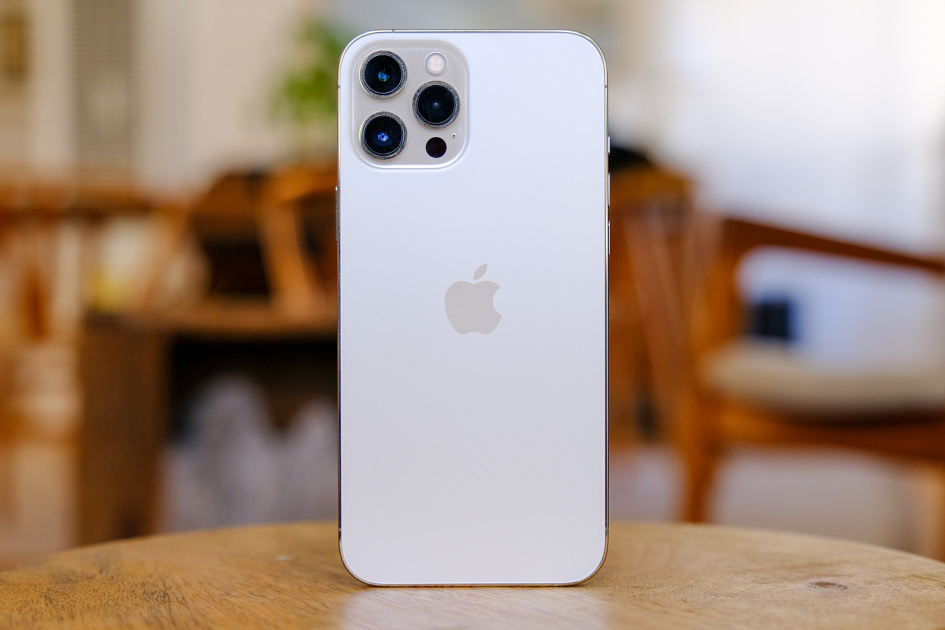 Apple and Google have reportedly ordered app developers to sever ties with X-Mode Social Inc., a data broker that specializes in location tracking. As the Wall Street Journal reports, the company has supplied data to US government contractors working on national security and pandemic-related issues. X-Mode has other clients, but its ties to the political world have forced Apple and Google into action. Android app developers were given seven days to remove X-Mode’s SDK, though some could apply for an extension of up to 30 days. Apple, meanwhile, gave its own community two weeks to make the change. If developers don’t comply, they risk having their removed from the App Store and Google’s Play Store.

According to the Journal, Apple and Google shared their decision with Ronald Lee Wyden, a US Senator currently investigating how location data is sold to political forces. X-Mode isn’t the only company that wants to obtain and sell location data. The Virgina-based organisation has been highlighted in multiple media reports, though, published by the Journal and Vice’s Motherboard. The latter discovered that many seemingly-innocent apps were using X-Mode’s SDK, including Muslim Pro, an app that notifies users when it’s time to pray, and Muslim Mingle, a dating app.