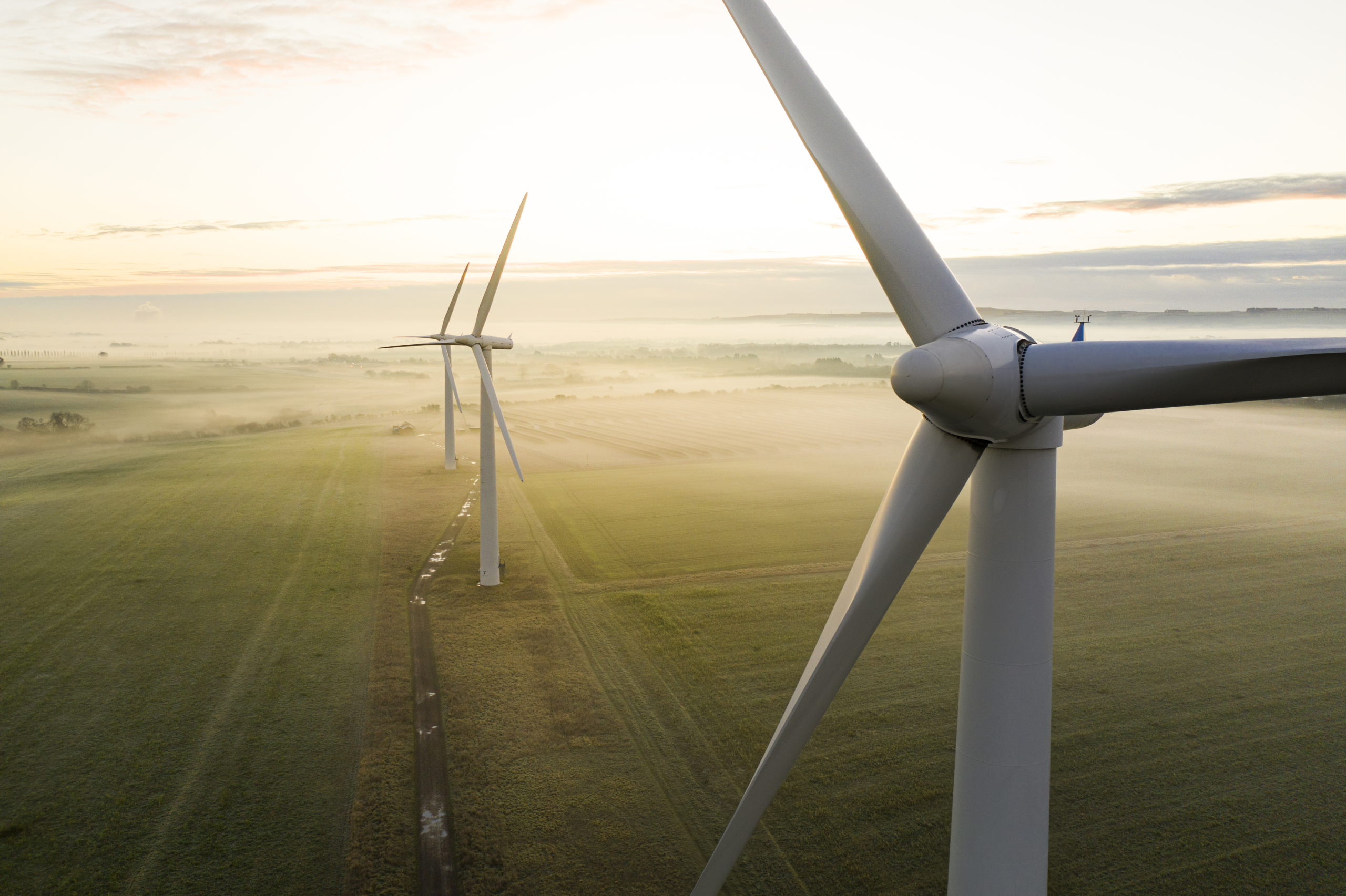 Apple, Amazon, Microsoft and Disney are among the major companies backing corporate lobby groups and organizations that are battling a US climate bill, according to a report. That’s despite those companies all making pledges to reduce their impact on the environment.

The United States Chamber of Commerce, the Business Roundtable and the Rate Coalition are three of the lobbyist and business groups that oppose the Democrats’ $3.5 trillion budget bill, which includes measures to fight climate change. The Guardian reports that watchdog Accountable.US analyzed the groups to learn which companies have connections to them.

The Chamber of Commerce, the biggest lobbying group in the US, has said it would “do everything we can to prevent this tax-raising, job-killing reconciliation bill from becoming law.” The group’s board includes executives from the likes of United Airlines and Microsoft.

The board of the Business Roundtable includes Apple CEO Tim Cook, Google and Alphabet chief executive Sundar Pichai and Amazon CEO Andy Jassy. The group has said it’s “deeply concerned” about the bill and the increased taxes it would lead to for the rich. Google has also made political contributions in the past to individuals and organizations that have denied climate change.

The report notes that The Rate Coalition is set to release attack ads against the bill. That body’s members include Disney and Verizon (Engadget’s former parent company).

The support of lobbying groups that are attempting to kill the bill conflicts with the tech companies’ attempts to tackle the climate crisis. Apple, Google and Microsoft have all backed the Paris Agreement, for one thing. Apple and Microsoft promised to become carbon neutral and carbon negative respectively by 2030.

In 2019, Amazon and founder Jeff Bezos launched the Climate Pledge, which has a goal of hitting net zero carbon emissions by 2040 and meeting the Paris Agreement benchmarks a decade early. Microsoft is among the 200+ companies that have joined the pledge. Disney, meanwhile, is aiming to reach net zero emissions for its direct operations by 2030.

Engadget has contacted Apple, Google and Microsoft for comment. The Guardian said that none of the companies it contacted rejected the stances of the groups they’re members of. None of them said they would re-assess their connections to those bodies either.

On Friday, Amazon expressed support for the infrastructure bill and the climate aspects of the Build Back Better reconciliation bill. A spokesperson provided the following statement to Engadget:

Amazon believes both private and public sector leadership is required to tackle the global issue of climate change. That’s why we actively advocate for policies that promote clean energy, increase access to renewable electricity, and decarbonize the transportation system. In addition to advocating for these issues on a local, state, and international level, we have a worldwide sustainability team that innovates sustainable solutions for both our business and customers, as well as co-founded The Climate Pledge – a commitment to be net-zero carbon 10 years ahead of the Paris Agreement.

Amazon has made bold commitments to reduce our carbon emissions, and we continue to encourage other companies to join us. We support investments in the Infrastructure and Build Back Better bills to lower emissions in key sectors like energy and transportation, and we believe these investments will help advance America’s carbon reduction goals. As we said earlier this year, we support an increase in the corporate tax rate to pay for things like infrastructure, and we look forward to Congress and the administration coming together to find the right, balanced solution that maintains or enhances U.S. competitiveness.