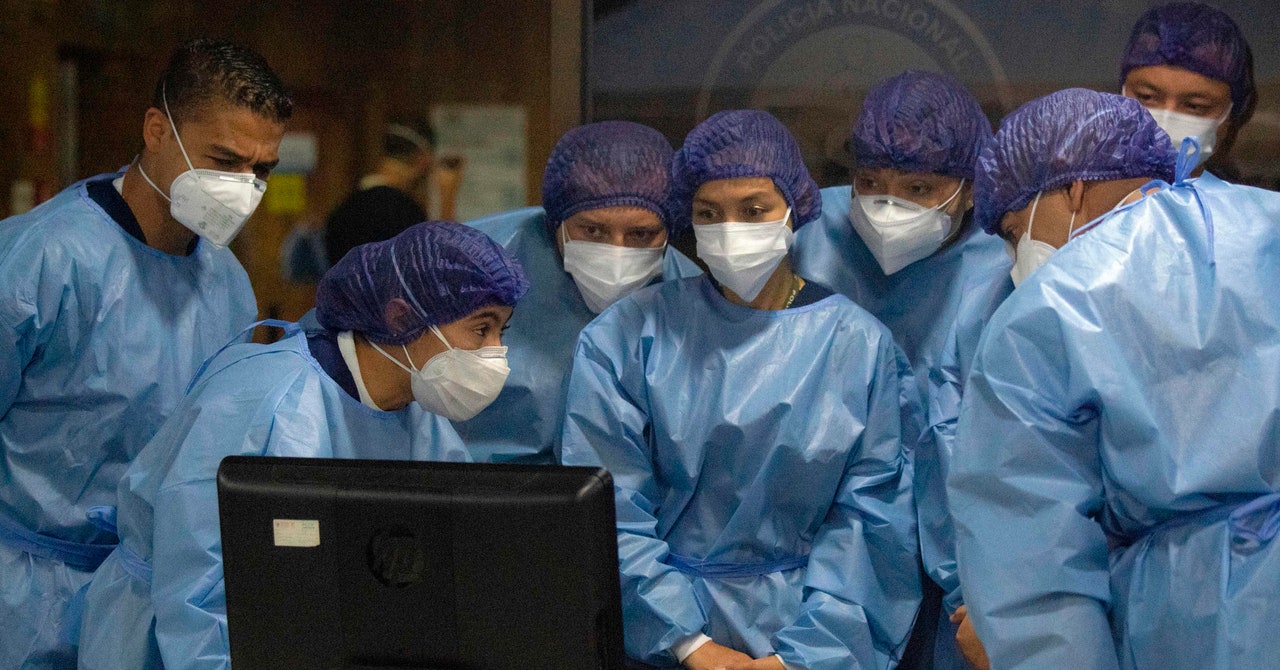 A complication of infection known as sepsis is the number one killer in US hospitals. So it’s not surprising that more than 100 health systems use an early warning system offered by Epic Systems, the dominant provider of US electronic health records. The system throws up alerts based on a proprietary formula tirelessly watching for signs of the condition in a patient’s test results.

Karandeep Singh, an assistant professor at University of Michigan who led the study, says the findings illustrate a broader problem with the proprietary algorithms increasingly used in health care. “They’re very widely used, and yet there’s very little published on these models,” Singh says. “To me that’s shocking.”

The study was published Monday in JAMA Internal Medicine. An Epic spokesperson disputed the study’s conclusions, saying the company’s system has “helped clinicians save thousands of lives.”

Epic’s is not the first widely used health algorithm to trigger concerns that technology supposed to improve health care is not delivering, or even actively harmful. In 2019, a system used on millions of patients to prioritize access to special care for people with complex needs was found to lowball the needs of Black patients compared to white patients. That prompted some Democratic senators to ask federal regulators to investigate bias in health algorithms. A study published in April found that statistical models used to predict suicide risk in mental health patients performed well for white and Asian patients but poorly for Black patients.

The models are “very widely used, and yet there’s very little published on them.”

The way sepsis stalks hospital wards has made it a special target of algorithmic aids for medical staff. Guidelines from the Centers for Disease Control and Prevention to health providers on sepsis encourage use of electronic medical records for surveillance and predictions. Epic has several competitors offering commercial warning systems, and some US research hospitals have built their own tools.

Automated sepsis warnings have huge potential, Singh says, because key symptoms of the condition, such as low blood pressure, can have other causes, making it difficult for staff to spot early. Starting sepsis treatment such as antibiotics just an hour sooner can make a big difference to patient survival. Hospital administrators often take special interest in sepsis response, in part because it contributes to US government hospital ratings.

Singh runs a lab at Michigan researching applications of machine learning to patient care. He got curious about Epic’s sepsis warning system after being asked to chair a committee at the university’s health system created to oversee uses of machine learning.

As Singh learned more about the tools in use at Michigan and other health systems, he became concerned that they mostly came from vendors that disclosed little about how they worked or performed. His own system had a license to use Epic’s sepsis prediction model, which the company told customers was highly accurate. But there had been no independent validation of its performance.

Singh and Michigan colleagues tested Epic’s prediction model on records for nearly 30,000 patients covering almost 40,000 hospitalizations in 2018 and 2019. The researchers noted how often Epic’s algorithm flagged people who developed sepsis as defined by the CDC and the Centers for Medicare and Medicaid Services. And they compared the alerts that the system would have triggered with sepsis treatments logged by staff, who did not see Epic sepsis alerts for patients included in the study.

The researchers say their results suggest Epic’s system wouldn’t make a hospital much better at catching sepsis and could burden staff with unnecessary alerts. The company’s algorithm did not identify two-thirds of the roughly 2,500 sepsis cases in the Michigan data. It would have alerted for 183 patients who developed sepsis but had not been given timely treatment by staff.