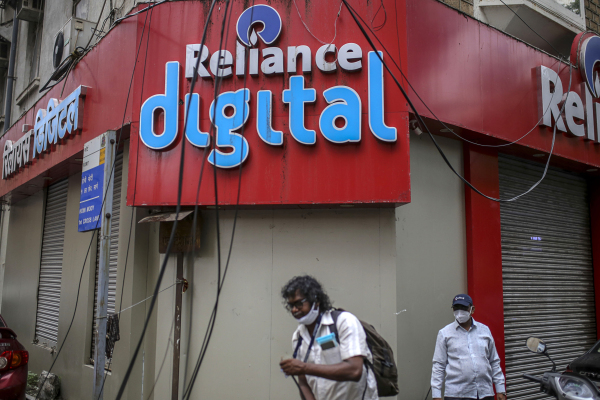 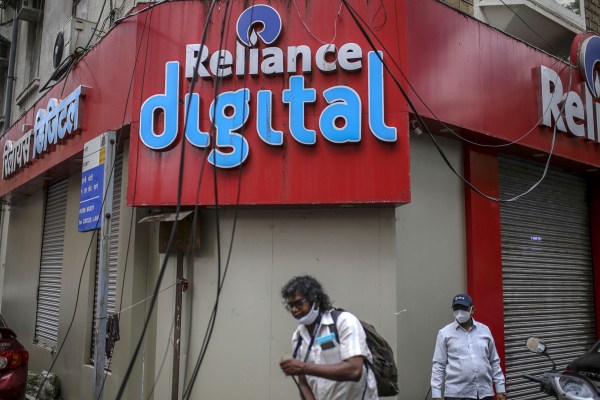 Abu Dhabi Investment Authority, which invested $750 million in Indian telecom giant Jio Platforms in June this year, has returned to invest just as much capital in Mukesh Ambani’s other venture.

Reliance Retail, a subsidiary of Reliance Industries (India’s most valuable firm), has raised about $5.14 billion by selling about an 8.5% stake in its business to Silver Lake, Singapore’s GIC, General Atlantic and others. Mukesh Ambani, who controls Reliance Industries, said in July that he was looking to sell stakes in Reliance Retail to investors. Earlier this year, Jio Platforms raised about $20 billion from more than a dozen high-profile investors, including Facebook and Google.

Founded in 2006, Reliance Retail serves more than 3.5 million customers each week (as of early this year) through its nearly 12,000 physical stores in more than 6,500 cities and towns in the country. Reliance Retail operates supermarkets, electronics chains, fashion outlets and a cash-and-carry wholesaler. In recent months, the firm has rushed to widen its dominance in the retail market. It bought several parts of Future Group, India’s second largest retail chain, for $3.4 billion in late August.

Late last year, it also entered the e-commerce space with JioMart. JioMart, a joint venture between Reliance Retail and Jio Platforms, has a presence in more than 200 Indian cities and towns, and maintains a partnership with Facebook for WhatsApp integration. Facebook, which invested $5.7 billion in Jio Platforms earlier this year, has said it will explore various ways to work with Reliance to digitize the nation’s 60 million mom and pop stores, as well as other small and medium-sized businesses.

“Reliance Retail has rapidly established itself as one of the leading retail businesses in India and, by leveraging both its physical and digital supply chains, is strongly positioned for further growth. This investment is consistent with our strategy of investing in market leading businesses in Asia linked to the region’s consumption-driven growth and rapid technological advancement,” said Hamad Shahwan Aldhaheri, executive director of the Private Equities Department at ADIA, in a statement.

Physical retail commands about 97% of all retail sales in India, according to estimates from several research firms.