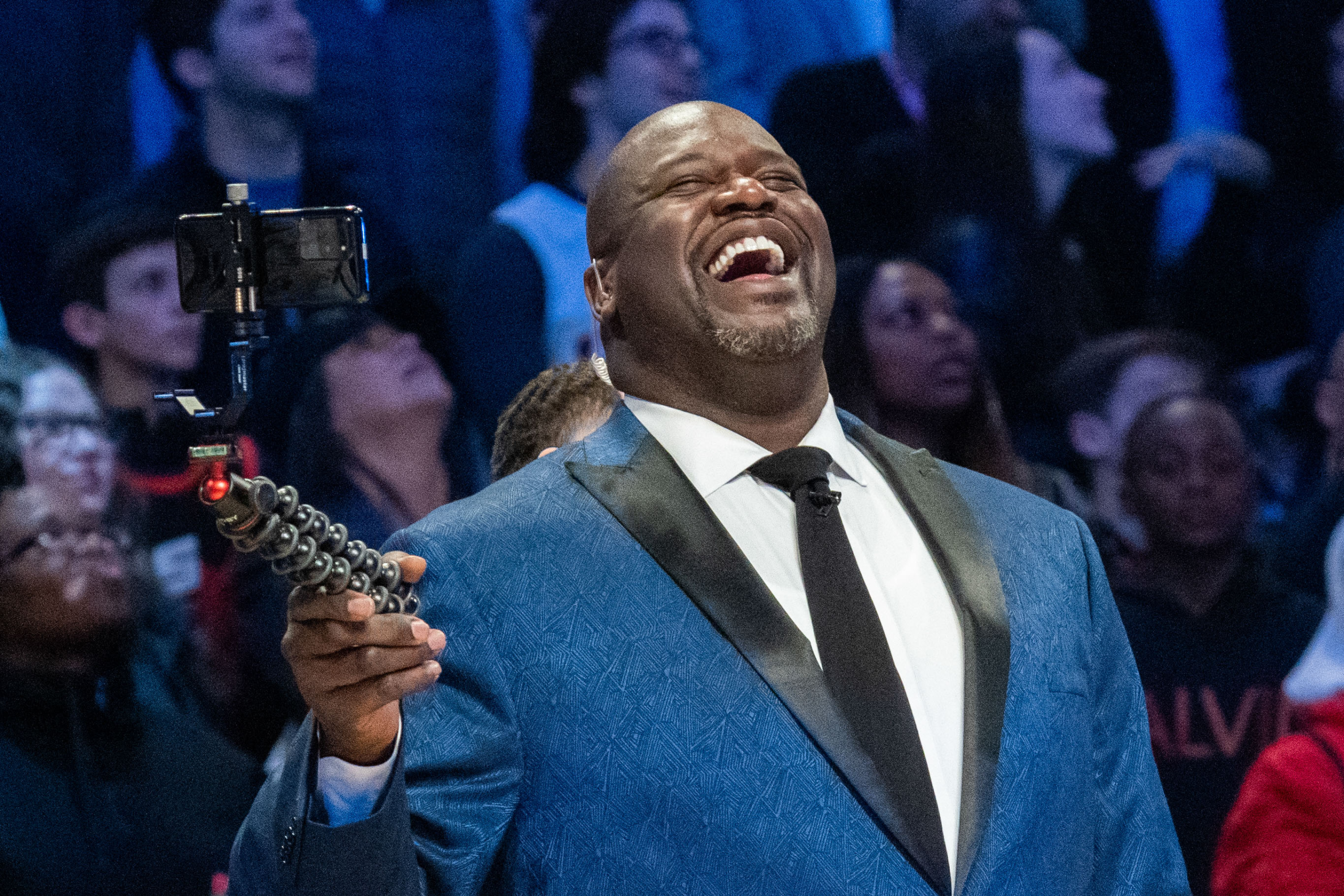 Those who find Alexa’s default voice too cold can have the digital assistant mimic celebs. Though, in the past, the only A-list impression the AI could do was everyone’s fave badass Samuel L. Jackson. Turns out, people liked the idea of ordering a weather report from a superstar, because Amazon is adding two more famous voices to Alexa’s toolkit. The new options include four-time NBA champ Shaquille O’Neal and Oscar-nominated actor Melissa McCarthy.

Amazon says the SLJ skill, introduced for a limited price of $0.99, became one of its top-selling digital purchases upon launch. The new voice options don’t come with an early discount, so you’ll have to fork out $5 for each. But, the prospect of hearing Shaq rap and McCarthy tell jokes may seal the deal for some. If you want to try before you buy, check out the voice samples below.

Alexa grew into an impersonator thanks to advancements in its neural text-to-speech technology. The AI is clearly getting smarter all the time as Amazon is introducing a new original voice option and new wake word (“Ziggy”) too.