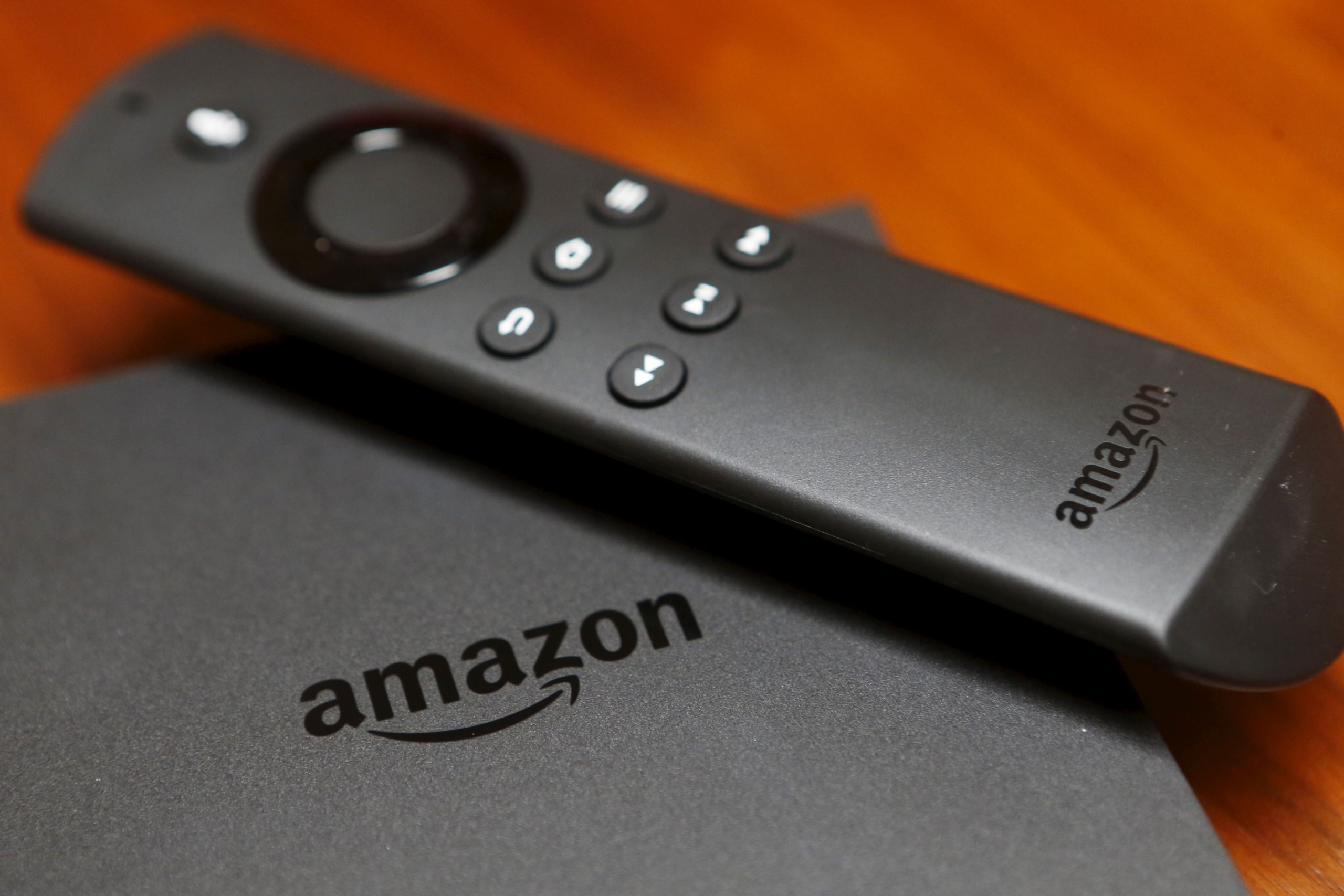 Amazon has announced that it will start manufacturing Fire TV sticks in India, marking the first time it has built any devices in the nation. They’ll be built by a subsidiary of its manufacturing partner Foxconn, starting later this year outside the southeast coastal city of Chennai. Amazon said it would make hundreds of thousands of Fire TV sticks per year to meet the demand of its Indian customers.

India represents a massive growth market for Amazon. The company recently opened a 9.5 acre campus in the nation and pledged to spend $5.5 billion to fund its expansion. However, the government has also been pushing for more manufacturing via its “Made in India” program — for example, it reportedly stopped Apple from opening three Stores unless it sold more locally-made goods. As a result, tech firms like Apple and Samsung have recently started building phones, tablets and other devices there.

As a result of that push, India has increased its manufacturing capacity and become the world’s second-largest mobile phone maker. Amazon, meanwhile, plans to expand its manufacturing. “Amazon will continuously evaluate scaling capacity to additional marketplaces/cities depending on the domestic demand,” the company wrote.