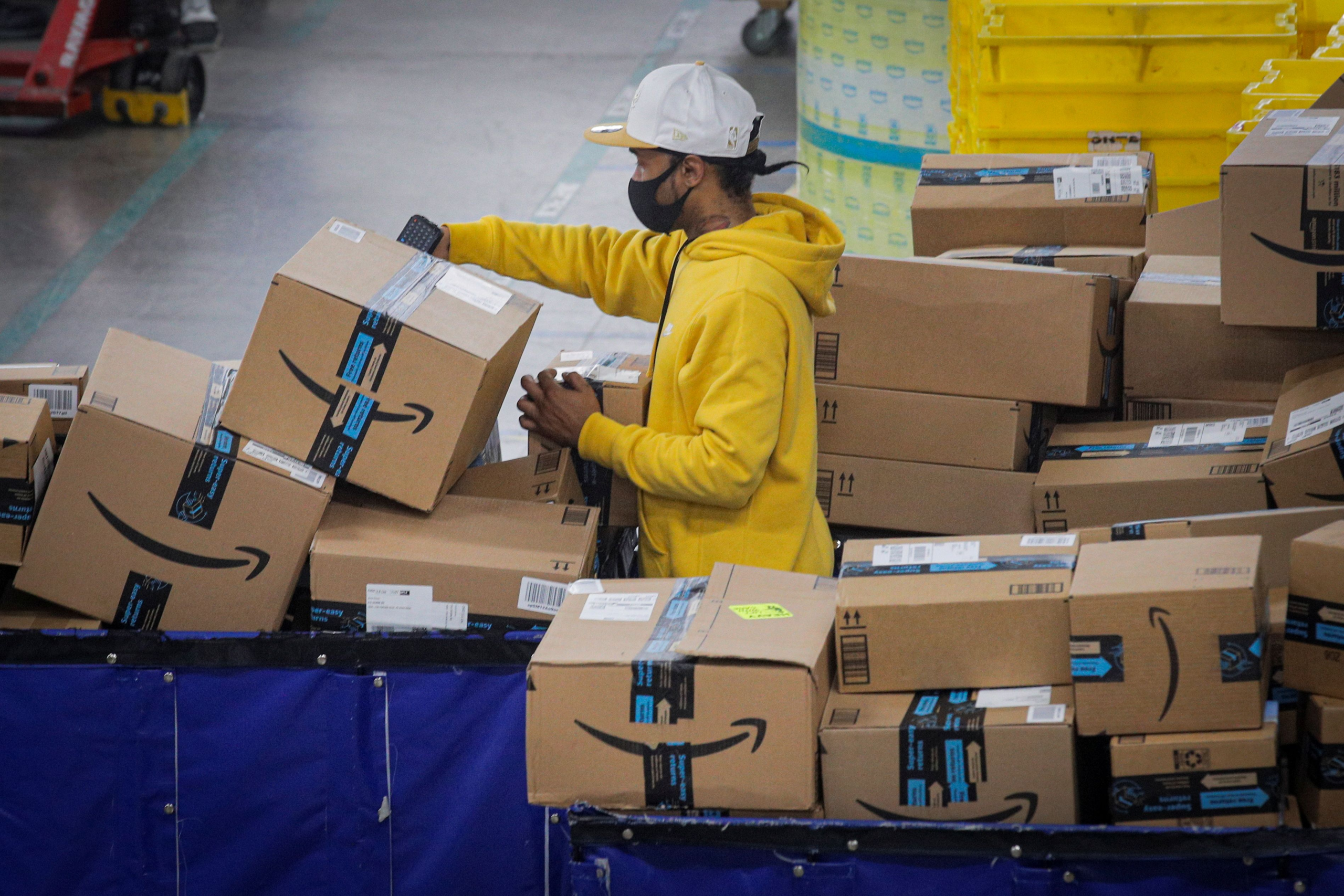 New York has filed a lawsuit against Amazon, saying it showed a “flagrant disregard” for COVID-19 safety rules and retaliated against employees who complained, the New York Times has reported. Attorney general Letitia James said that Amazon failed to properly disinfect two of its facilities and follow proper contact tracing procedures for sick employees. “Amazon’s extreme profits and exponential growth rate came at the expense of the lives, health and safety of its frontline workers,” she argued in the New York supreme court complaint.

Amazon filed an injunction to stop the lawsuit last week, and said it disagreed with the suit. “We don’t believe the attorney general’s filing presents an accurate picture of Amazon’s industry-leading response to the pandemic,” Amazon spokesperson Kelly Nantel told the NYT, adding that the company cared “deeply about the health and safety” of its employees.

In the lawsuit, New York said Amazon had been notified of at least 250 employees who had contracted COVID-19, and 90 of those had worked the previous week. Despite that, it alleged that Amazon didn’t close off and air out facilities where they worked, as required by state laws. It also claimed that Amazon didn’t interview employees to see who they came in contact with, relying instead on surveillance footage. Finally, it argued that Amazon retaliated against worker Christian Smalls, saying he was fired after raising safety concerns and leading a protest at Amazon’s Staten Island warehouse.

In its earlier injunction, Amazon argued that it fired Smalls for attending the rally while on paid COVID-19 quarantine leave, defying company rules. It also said that James’ lawsuit failed to account for safety protocols Amazon established during the pandemic. It pointed out that a New York City inspector reported in March that the Staten Island warehouse had “no areas of concern.”

However, James argued that two of Amazon’s HR employees contradicted Amazon’s argument for dismissing smalls. They wrote that they believed it was unfair to fire Smalls because he didn’t enter the building and wasn’t informed that he wasn’t allowed outside the facility as part of the company’s quarantine policy.

“Amazon employees reasonably fear that if they make legitimate health and safety complaints about Amazon’s COVID-19 response, Amazon will retaliate against them as well,” according to the suit. The state is asking Amazon to change its policies, conduct training and undergo monitoring, among other measures.