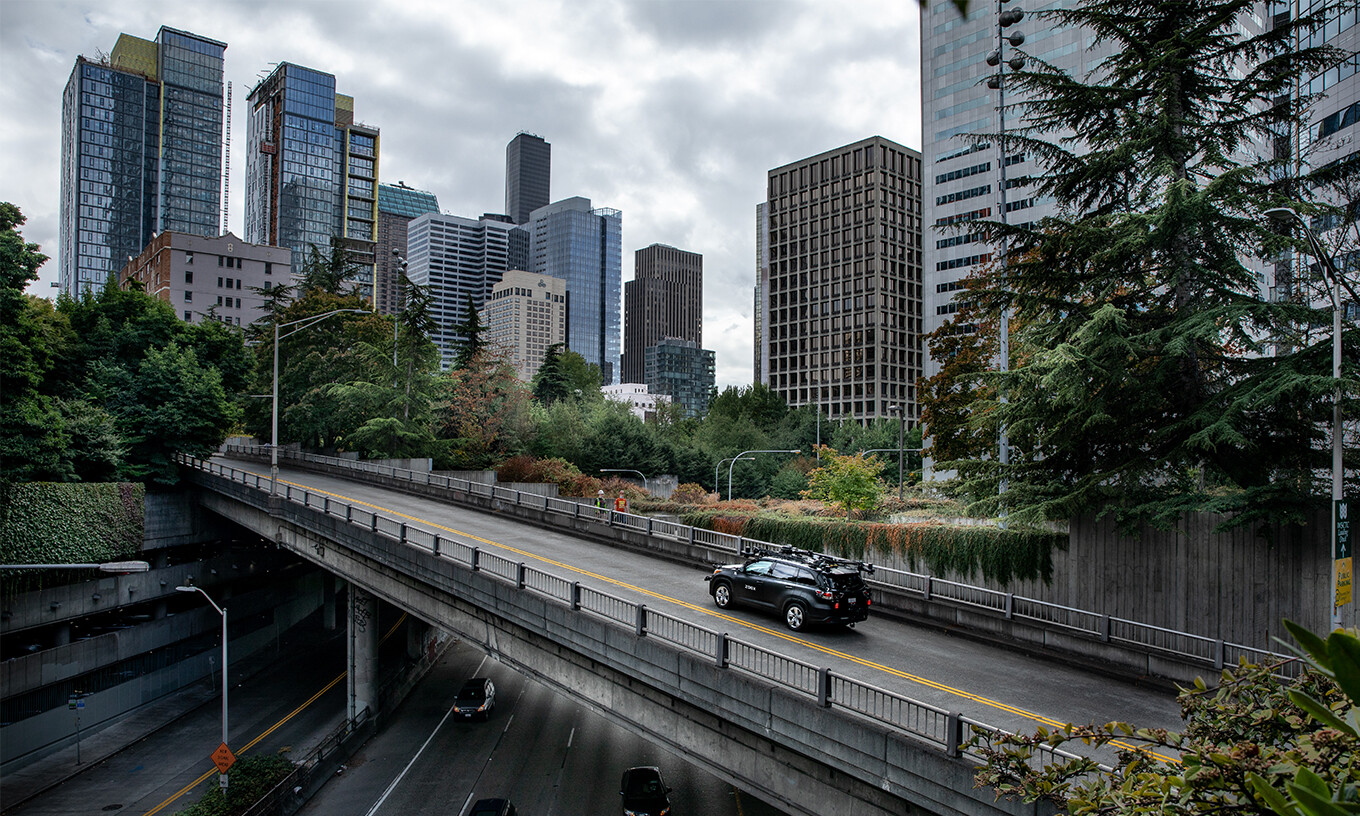 Zoox has been testing its Level-3 (L3) autonomous vehicles in Las Vegas and the Bay Area for four years, way before Amazon acquired the self-driving company in 2020. But to be able to train its technology further, it has to hold trials in other locations with different environmental conditions — like Seattle. Zoox has announced that it will soon start testing its L3 vehicles in the city to collect data and trial new hardware in the face of frequent rains.

“It rains more frequently in Seattle than it does in San Francisco,” the company said in its announcement. Zoox built special hardware into its sensors to give its vehicles the capability to automatically remove water and debris when needed. The Seattle trial will help it validate whether its system and new hardware will work as intended. At the beginning of its trial, the company will deploy a small fleet of L3 vehicles to assess the demands of the Seattle area, including its narrow tunnels and one-way roads, before expanding its tests.

Zoox introduced a fully autonomous robotaxi last year, which is a tiny four-wheeled bi-directional vehicle without a steering wheel. Its existing L3 vehicles, however, are Toyota Highlanders outfitted with Zoox’s sensors and powered by its autonomous driving software with a human driver behind the wheel. That said, all its vehicles will use the same sensor architecture, so any data the L3 vehicles collect will also benefit its Level-5 robotaxis.