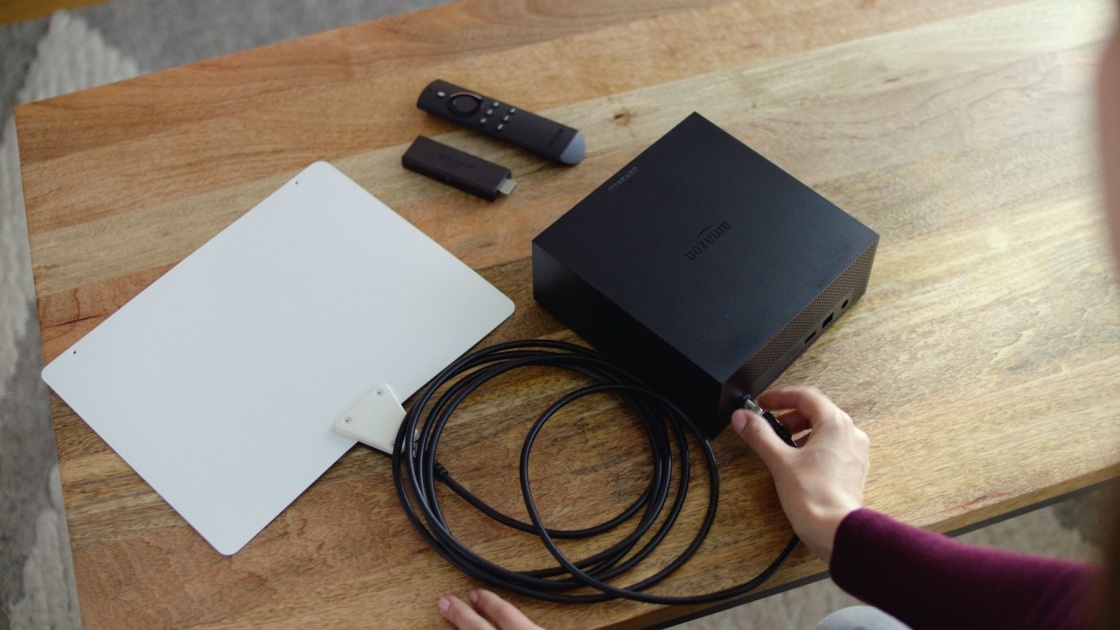 The Fire TV Recast is a DVR aimed at cord cutters, as it connects to an antenna and has no cable TV tuner. If you’re mostly into streaming but want live sports, local news, etc., it’ll let you get most major networks like ABC, CBS, FOX, NBC and PBS.

It can help you find the best spot in your house to connect your antenna, then let you watch and record shows on a Fire TV, Echo Show or on the go with a compatible mobile device — all for free, of course. You can record two shows at once, and the 500GB Recast supports 75 hours of recording, while the 1TB allows for up to 150 hours. If you have a compatible Alexa device, you can use voice commands to search shows, operate the channel guide and manage recorded programs.

If it’s a cheap TV you’re after, Amazon has a couple of its Fire TV Edition models on sale, too. For just $180,Toshiba’s 43-inch 1080p Smart TV can handle cable, over-the-air TV and streaming channels all in one app and comes with an Alexa-powered voice remote. Meanwhile, the $250 Insignia 50-inch Fire TV Edition Smart 4K set offers similar features but bumps the resolution to 4K HDR10.

All these deals require a Prime subscription, and of course Amazon’s aim with Prime Day is to sign up new members. Stay tuned, as you can expect to see more deals leading up to the main sale on October 13th.