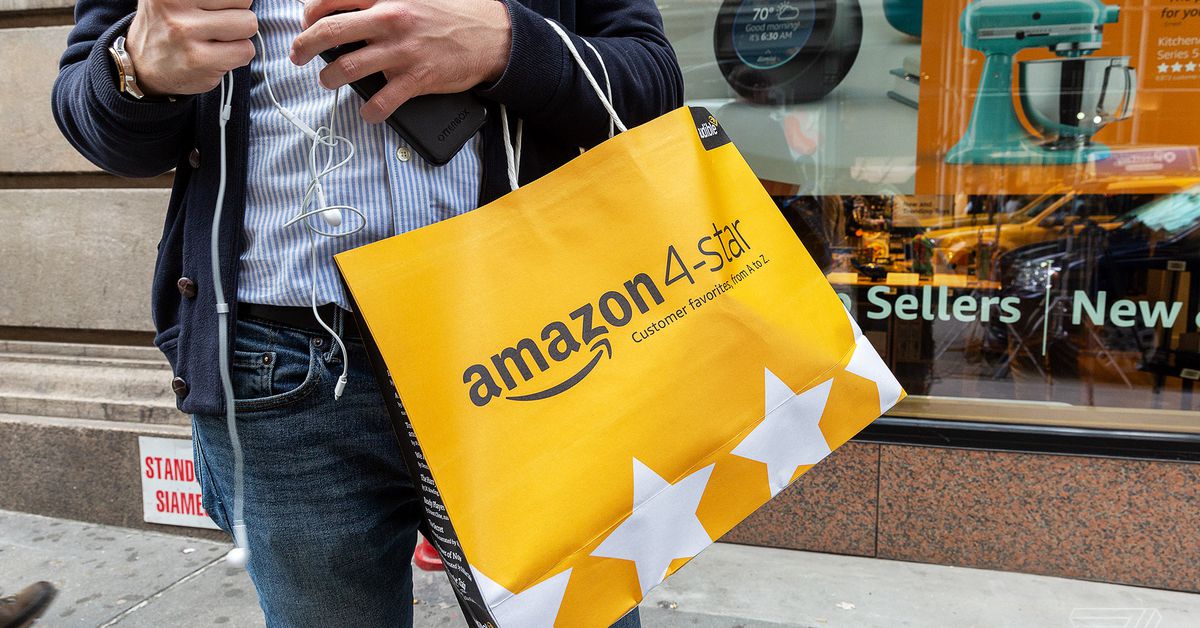 Amazon is closing most of its physical stores, the company announced today, with all 68 of its Amazon Books, Amazon 4-Star, and Amazon Pop Up locations across the US and the UK set to close while the company refocuses on its grocery and fashion stores, Reuters reports.

Amazon Books was one of the primarily online storefront’s first physical retail experiences when the first location opened in Seattle in 2015. Amazon has since expanded to 24 bookstores across the US, all of which are now slated to be closed down.

The company would go on to expand its retail efforts with Amazon 4-Star in 2018, with a more generally focused store that sold products with a four-star or higher rating curated from Amazon’s digital storefront, along with — of course — Amazon’s own first-party products (including Echo, Kindle, and Fire TV devices).

Amazon Pop Up stores, on the other hand, were smaller, more focused mall experiences that offered rotating themed products (March is a printer collaboration with Brother, for example).

All of Amazon’s retail locations, however, helped serve as a physical contact point to return Amazon products, in addition to offering lower prices and perks to Amazon Prime subscribers.

The news isn’t entirely shocking: Amazon’s retail ambitions have largely felt like small-scale trials compared to the massive scale of its online operations. And, as CNBC reports, the company’s physical locations have performed far worse than its digital storefront in recent years.

Amazon has yet to say when exactly it’ll be closing up its physical shops, although Reuters reports that timing will vary from store to store.