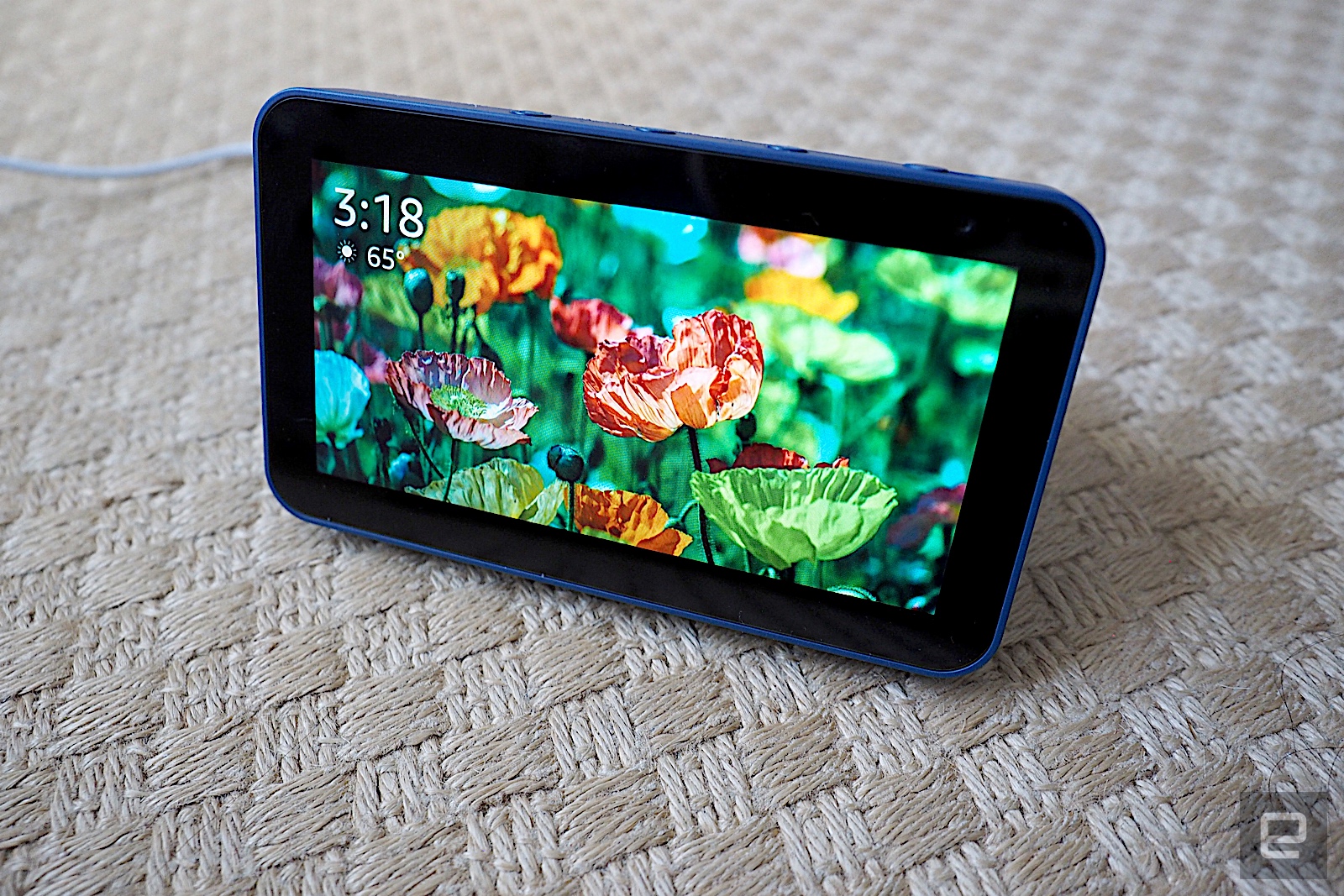 Google’s latest Nest Hub might not be the only device to track your sleep using radar. Bloomberg reports that Amazon has received an FCC waiver to let it use 60GHz radar for sleep tracking. As with Google’s tech, you could check for sleep issues without having to wear a device like the Halo band.

The technology could also be used for gesture navigation, particularly for people with mobility or speech impairments that would prevent them from using conventional commands. Amazon wasn’t shy about drawing comparisons to Google — the company cited the Pixel 4’s radar when asking for the waiver.

Amazon didn’t provide many clues about the products that would use radar tracking, but it described the devices as “non-mobile.” In other words, they’re more likely to be Echo devices that monitor your rest from your nightstand.

It’s not certain when Amazon might ship radar-equipped hardware, although the recent Echo Show launches without that equipment suggests you could be waiting a while.

Amazon has strong incentives to update its device line, though. On top of competition with Google, the internet giant is making a big push into health between Halo and services like Amazon Pharmacy. Radar-based sleep tracking could make the Echo a valuable health tool, not just a handy companion for playing music or controlling your smart home.