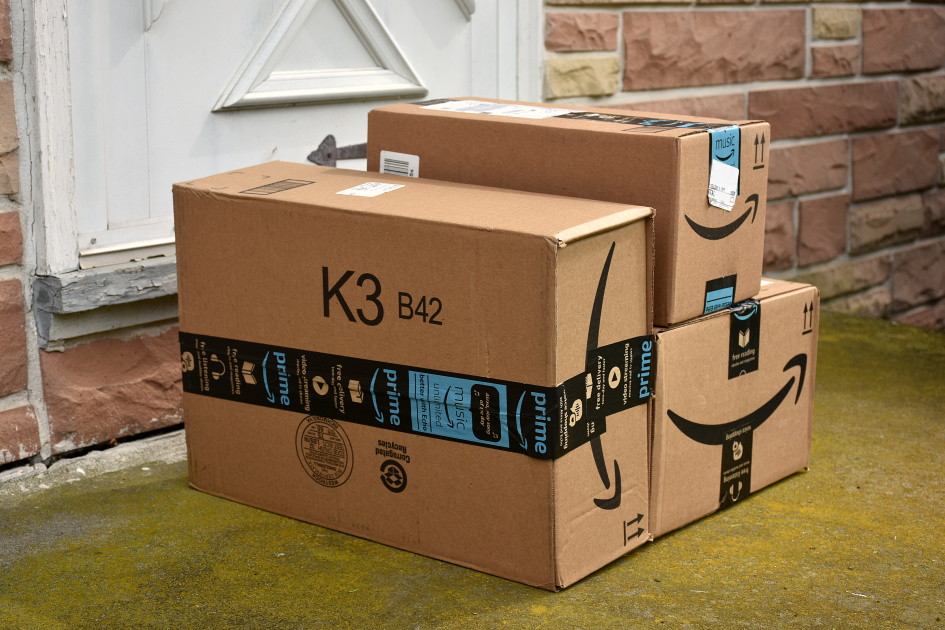 A California state appeals court has ruled that Amazon can be held liable for damages and injuries caused by faulty products sold on its third-party marketplace. The decision is for a lawsuit filed by Angela Bolger, who purchased a replacement laptop battery from Amazon seller Lenoge Technology HK Ltd, which operates under the name E-Life. In her complaint, Bolger said the battery burst into flames while the laptop was on her thighs, giving her third-degree burns on her arms and legs.

The San Diego Superior Court previously decided that Amazon couldn’t be legally responsible for what happened, because it merely acted as a service provider. However, the appeals court disagreed and proclaimed that Amazon can’t be shielded from liability by Section 230 of the Communications Decency Act, which says online platforms can’t be held responsible for the content users post.