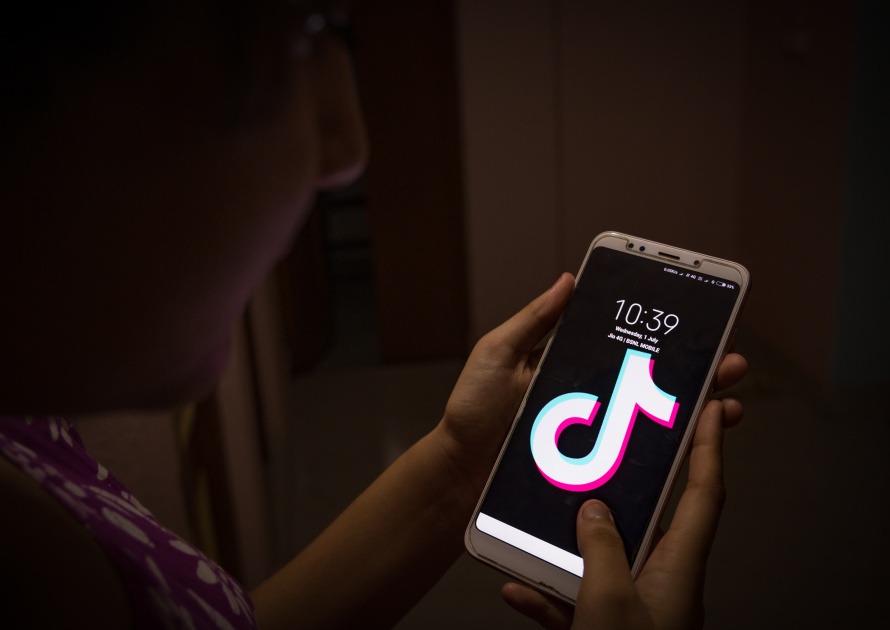 TikTok itself also pulled out of the Hong Kong market on Monday, citing a new Chinese national security law that would make it impossible to use. Despite TikTok being based in China, the country itself does not have access to the app. The company has even decided to stop employing Chinese moderators and claimed that none of its data is stored in China. TikTok has also taken pains to say that a lot of its business and data decisions are made outside China, a move which the company hopes will alleviate any concern that it’s controlled by the Chinese government.

Amazon has reportedly said in the email that employees can still check TikTok on their laptop browsers.

Update (5 PM ET): In a statement to Engadget, an Amazon spokesperson said “This morning’s email to some of our employees was sent in error. There is no change to our policies right now with regard to TikTok.” What was the error? Amazon did not specify, but for now at least, employees are not required to remove the app from their phones.