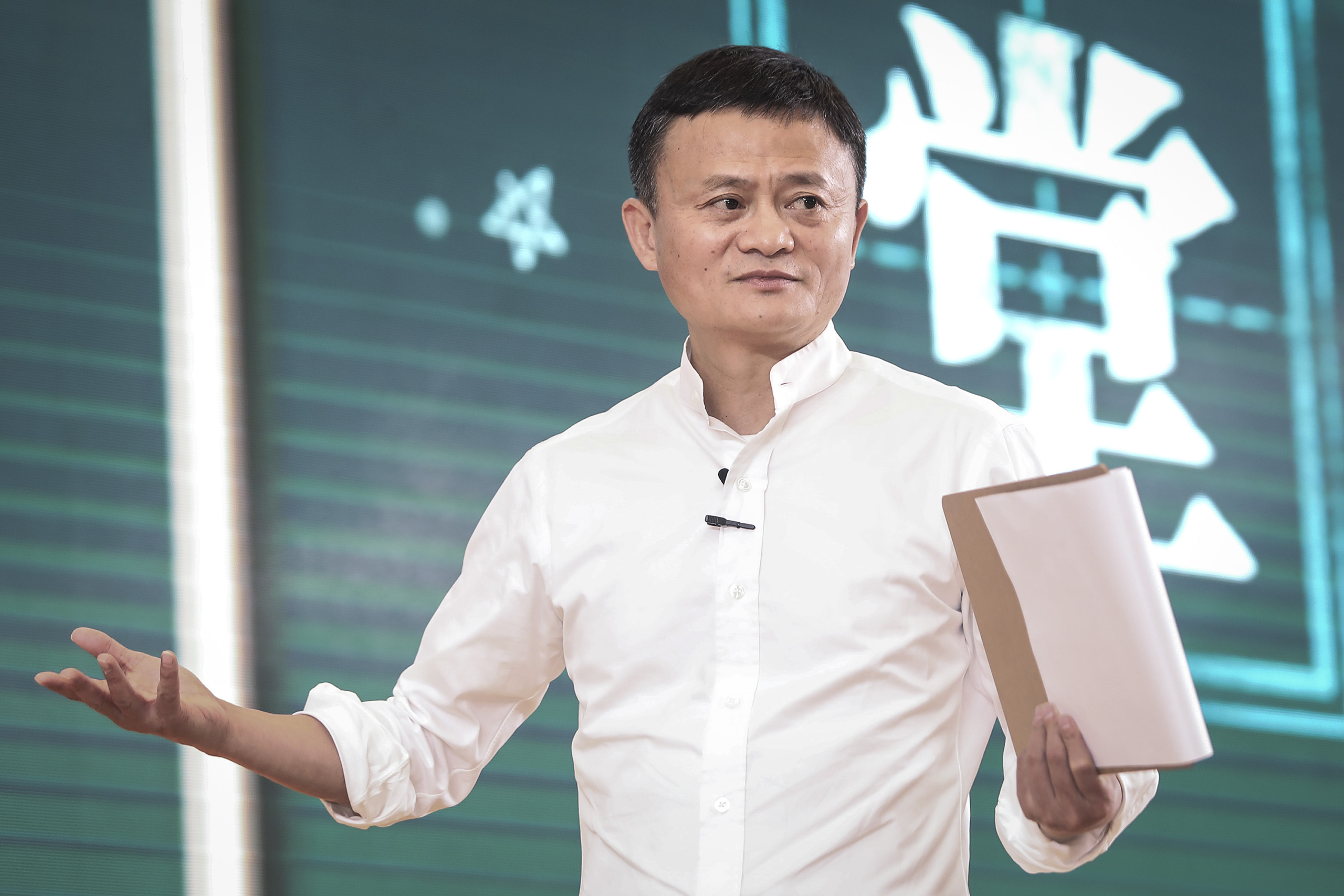 Chinese authorities have slapped Alibaba with a $2.8 billion fine after finishing an anti—trust investigation that looked into alleged monopolistic practices. The State Administration for Market Regulation launched a probe into the e-commerce giant’s “suspected monopolistic conduct” in December, particularly its policy that forces merchants to sell on its platforms exclusively and prevents them from selling on rival e-commerce websites. In a release posted on the watchdog’s website, it said its investigation proved that the policy eliminated and restricted competition in the country and hindered innovation in the online retail platform sector.

As a result of that conclusion, the regulator penalized the company in accordance with China’s antimonopoly law, ordering it to stop its illegal activities and to pay a fine equivalent to 4 percent of its domestic sales in the country. As The New York Times notes, the $2.8 billion fine won’t put Alibaba’s finances in danger, but it exceeds the $975 million penalty the Chinese government imposed on Qualcomm back in 2015 for violating the antimonopoly law. In a statement sent to NYT, Alibaba said it would accept the penalty and would make sure “to better carry out its social responsibilities.”

China started keeping a closer eye on tech giants last year, with lawmakers proposing an update to the antimonopoly law to add rules specifically for them. Jack Ma’s businesses, in particular, seem have become a target in his home country after he called Chinese banks “state-owned pawnshops” for giving unnecessary loans during a finance summit. His executives even had to form a task force to deal with regulators on a daily basis.

Aside from the antimonopoly probe into Alibaba, Shanghai Stock Exchange blocked the planned IPO for Ant Group, the financial services company he founded, back in November. Before the year ended, regulators ordered the company to “return to its origins” as a payment provider and to shut down the investments, lending, insurance and wealth management services it introduced over the years.