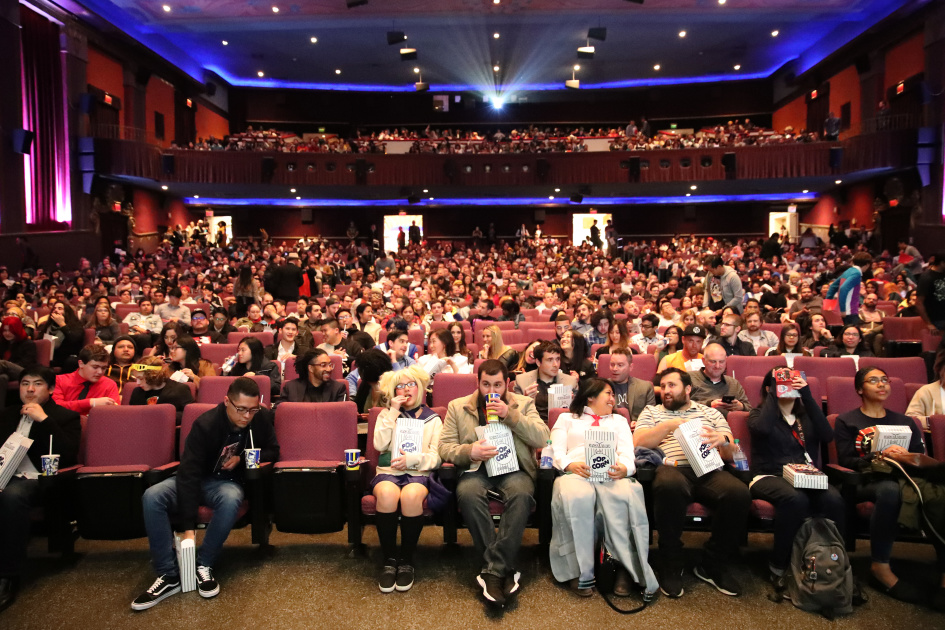 Once only found on the shin-level shelves in the “international” section of our local video rental shops, anime as an art form has become a global phenomenon and pillar of pop culture. Its influence can be seen everywhere from modern music and media to art and even fashion. This week, Sony’s Funimation subsidiary showed just how much that popularity is worth by agreeing to purchase Warner Media’s 3 million subscriber-strong Crunchyroll streaming service as part of a blockbuster $1.175 billion sale. The deal does still have to pass muster with regulators before it’s finalized, plus there’s no word yet on how such a merger might impact existing subscribers.

Facebook is in trouble with federal regulators once again and this time the fates of Instagram and WhatsApp may be on the line. The Federal Trade Commission, in conjunction with forty-eight attorneys general (that’s nearly all of them!), has brought a sweeping antitrust lawsuit against the social media behemoth. In it, the FTC argues that Facebook has leveraged its control over Instagram and WhatsApp to stifle competition and protect its position within the market. Facebook has vowed to “vigorously defend” itself against the government’s allegations.

If you look at an adjustable monitor stand and think to yourself, “yeah, I’d spend a thousand dollars on that,” then my friend you are going to flip for Apple’s first-ever over-ear noise cancelling headphones, the Airpods Max (yeah, like attorneys general). Apple promises “a breakthrough listening experience” from its new ear cans and, given that they cost more than a PS5, that experience had better be downright transformative to justify a $549 price tag.

While still numbering a mere fraction of the 42,000 Starlink microsatellites SpaceX CEO Elon Musk eventually wants to put into orbit, the space-based broadband internet service is already robust enough to offer an early-adopter beta test, service in Canada — and soon, select regions of rural America. The FCC announced this week that it had SpaceX awarded a decade-long, $885 million subsidy as part of the commission’s Rural Digital Opportunity Fund auction. SpaceX is tasked with providing 5.2 million American households in 35 locations around the country with orbital broadband internet access. But whether consumers opt for Starlink or conventional internet providers, they’ll pay roughly the same amount as the contract conditions stipulate that SpaceX keep its subscription prices in line with terrestrial broadband ISPs.