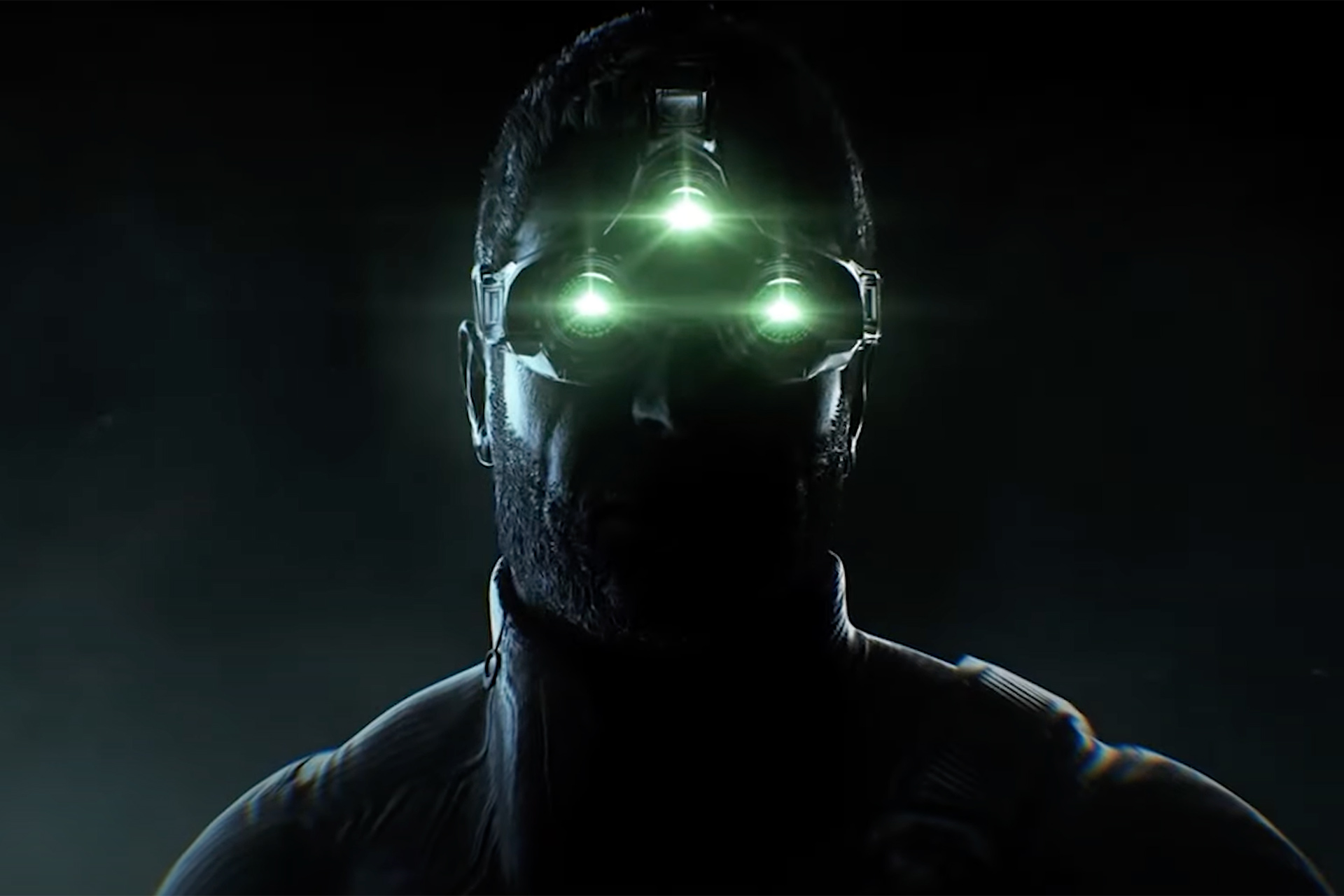 After some cameos and talk of an animated series, Ubisoft is finally ready to make a new Splinter Cell game — in a manner of speaking. The game developer has revealed plans for a Splinter Cell remake that aims to recreate the stealth action of the early games while embracing modern technology.

The project will use the Snowdrop engine present in newer games like The Division 2 and the upcoming Avatar title, but you’ll play in small, linear environments rather than Ubi’s signature (and frequently formulaic) open-world spaces. The company wants to meet present-day gameplay expectations, but is also aware that early Splinter Cell was appealing precisely because it rewarded truly stealthy players who demonstrated patience, intelligence and methodical planning. Don’t expect to survive a full-fledged gunfight, in other words.

It’s clearly too soon for Ubisoft to provide a release date for the remake, but the Toronto studio is helming the effort with a mix of veterans from previous Splinter Cell games and fresher faces that will include some new hires. Whether or not the team succeeds isn’t clear. Ubisoft Toronto’s one and only Splinter Cell game was Blacklist, which was well-received but not as revered as the original. The Toronto branch is also still grappling with the consequences of Ubi’s misconduct scandals — VP and Blacklist co-director Maxime Béland resigned following assault allegations.

The gameplay promises might bode well if you were worried the remake would stray too far from what made Splinter Cell great, though. And crucially, this could be the launchpad for a true revival. The game’s creative lead, Chris Auty, characterized the re-do as a “solid base” for the future of the franchise. Even if you don’t like the thought of a rehash, this could lead to true sequels to a series that many had previously written off.