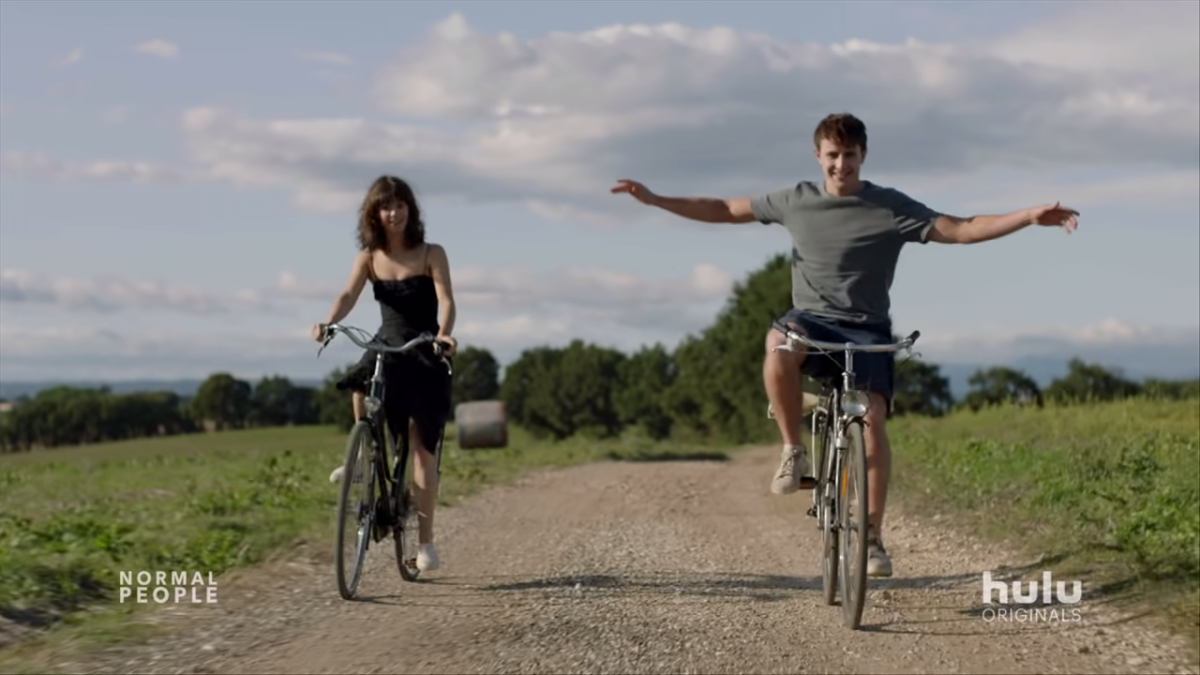 Emily Cooper (Lily Collins) is her marketing firm’s last resort for a consultancy in Paris, sent to present the French fashion firm subsidiary with America’s trade secrets in social media marketing. Far from a savvy PR pro, Emily is a fish out of water in the city of lights, to say the least: She doesn’t speak French, doesn’t know much about fashion, and, because going to Paris was a last minute decision, she’s all alone with no plan. Luckily for us, that means she has no choice but to explore the city solo.

Though it became a target of derision when it premiered last year, no one seemed to be able to stop watching Emily in Paris, and you can see why: It allows you to live vicariously (unless you’re a Golden Globe judge), eating chocolate croissants, dining at French restaurants, and making friendly with the locals. It’s a cute “sex in the city of lights” jaunt across Paris—a perfectly prepared, airy pastry.

Where to watch: Netflix